Known for its world-class designers, elegant city-scape and natural summer beauty, Stockholm is a city of high-density

living that offers plenty of urban cultural delights. After four full days of wandering through wintery Stockholm, here are my top ten tips for understanding a bit about the city and getting the most out of your Stockholm experience.

1.Try a semla. These Nordic baked delights are in most cafes and bakeries, especially between new year and Easter. Traditionally, a semla is a wheat bun served in a bowl of hot milk, but the common modern version is a spiced bun (cinnamon and cardamom) filled with almond paste and whipped cream, and served with tea or coffee. Many Stockholm eateries are judged for their semlor (pl.) annually; an institution the locals seem to value highly. We went to Vete-katten (apparently highly rated on the semlor scale) on the corner of Kungsgatan and Klara North Church Street, where they serve a variety of semlor (including gluten free – wooo), among many other mouth-watering sweets. 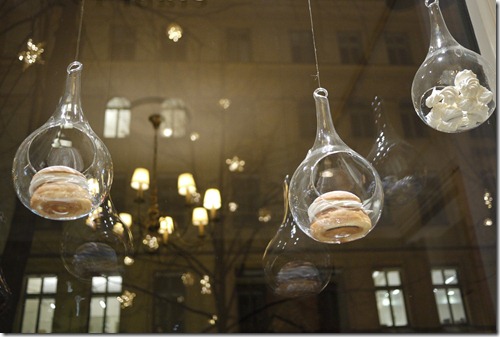 2. Wi-fi internet in public areas generally costs SEK50 per hour. Cafes, train stations, public spaces – most seem to charge for wi-fi access, regardless of whether you’ve purchased something else there. Of course, McDonalds was the reliable exception to this rule, where a serve of fries suffices as payment for internet connection.

3. The UNESCO world heritage site, Skogskyrkogården, is a must-see cemetery. Even if cemeteries are not your thing, it is well worth taking the 15 minute train ride to Skogskyrkogården to see this stunning woodland park. With multiple chapels, manicured gardens and thousands of graves (many dating back to the 1900s), this site offers an unusual insight to Stockholm’s history. We spent a couple of cold, peaceful hours walking through mossy headstones and along the pine-lined paths. If you are there around Halloween, apparently the place is filled with visitors who light candles that flicker in the thousands across the park.

Also, bets are on to see who can most accurately pronounce the name of this attraction. 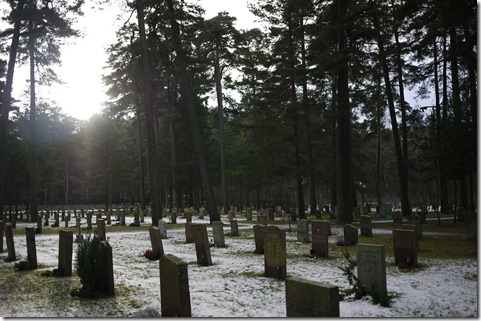 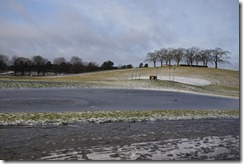 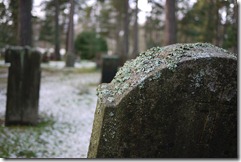 4. You need to take a ticket to line up and be served at most transport offices, information desks and some stores. Described by a Stockholm resident as ‘the national sport’, this wide-spread queuing system may look like a bunch of people standing around for no reason, but is actually very efficient.

5. For more alternate food, live music and interesting cultural stuff head to the eastern side of Södermalm. This inner island of Stockholm hosts a seemingly higher density of cafes and restaurants, book stores, yoga classes, theatre, dancing, music, vintage stores, street art… and all those other wonderfully grungy cultural things. Cafes and restaurants with vegan and gluten free dishes on the menu also seemed a bit more frequent in Södermalm. I recommend walking along Ringvagan for a view of the water, then exploring the general area east of Götgatan and towards Gamla Stan. 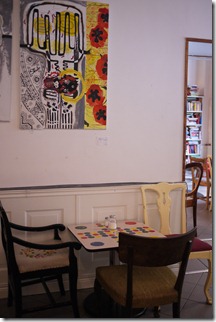 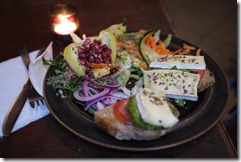 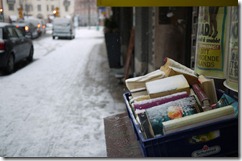 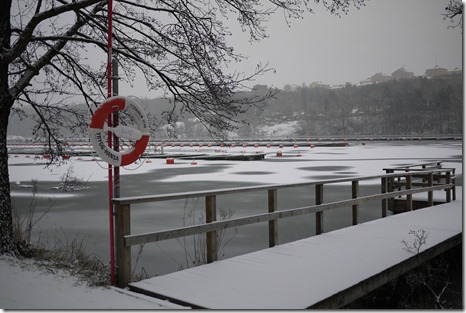 6. Use free toilets when you can… and carry change. Like many other European countries, Sweden seems to apply the pay-for-a-pee system. I found that smaller cafes and restaurants offered free facilities, but larger places and public spaces charged SEK5-10 to use the toilet (and often didn’t have change machines or counters nearby). Also, don’t expect payment to always equal cleanliness.

7. Intend to get lost in Gamla Stan (the old town). The maze of narrow, cobbled lanes in this part of Stockholm encourages romantic notions of serendipitous travel. Pick a landmark – like the old church, or the palace – and then twist your way past boutique shops and trendy offices. You can spend as little as an hour or as much as an afternoon in this area as you discover delights around every corner. 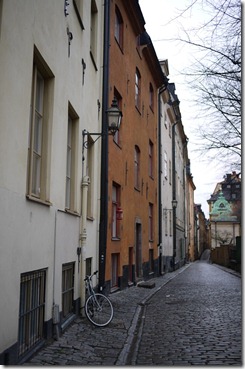 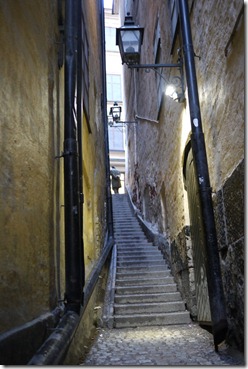 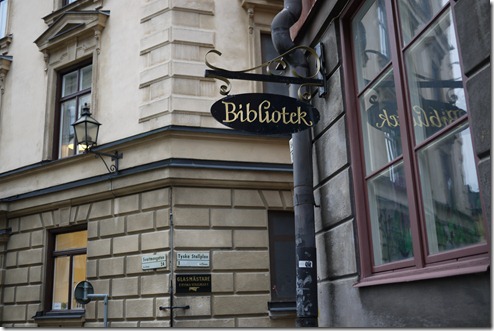 8. Make use of Stockholm’s impressive public transport network. Incorporating underground metro, above-ground trains, buses and trams, Stockholm’s public transport network can be accessed using one-off tickets or smart cards. If you are there for more than a day, I recommend you buy a blue smartcard from a station. These are sold according to the number of days you’ll need it and allow unlimited travel for that period. E.g. Buy a 7 day card for a week of unlimited travel. You only need to touch on at the start of the trip as the gates let you out automatically at your destination.

Also, note the difference between the ‘SL’ and ‘SJ’ logos that you see at train stations. ‘SJ’ is for long-distance Swedish trains and ‘SL’ is for local trains and buses. You can buy long distance tickets from counters or machines at major stations or online.

9. There are 84+ museums to choose from. I say ‘84+’ because I have seen guides that count 84 museums and guides that count 100. Suffice to say there are a lot of museums in Stockholm, most of which charge for admission. Although there are some impressively niche museums (E.g. Post Museum, The Swedish Royal Armoury and The Stockholm Transport Museum), I didn’t actually visit one of the 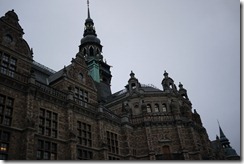 many museums… and I still felt I saw a lot of Stockholm’s culture. I was advised by some ex-pats that the Vasa Museum is worth a look and the Nordic Museum is in a gorgeous building but to carefully consider the admission fee unless you have a particular interest.

10. Laundry in Sweden seems to be a bit of an institution. The many unit blocks generally share a laundry, which is booked in advance by residents. I’m told on good authority that doing laundry is a valid reason not to attend a party on a Friday night. If you are late to a booking you may booted by the automated system and find a desperate dirty-clothed neighbour using your slot instead. The up side is you will have a whole laundry to yourself if you make your booked time, so there is no wondering if someone will take your washing out of the machine early or run away with your undies. 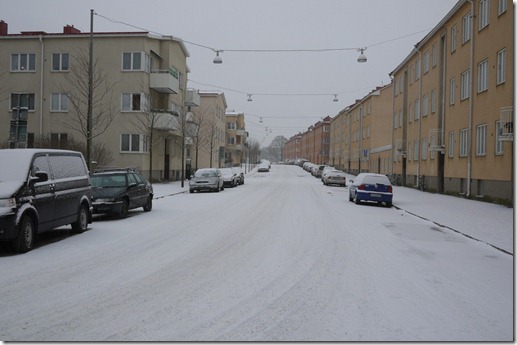 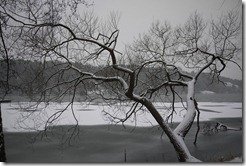 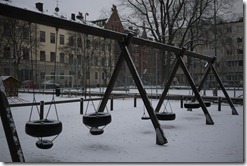 Shout out to Nigel, Mario & Ewa – thanks for being such welcoming hosts. It was great getting to know you and your local knowledge was priceless.